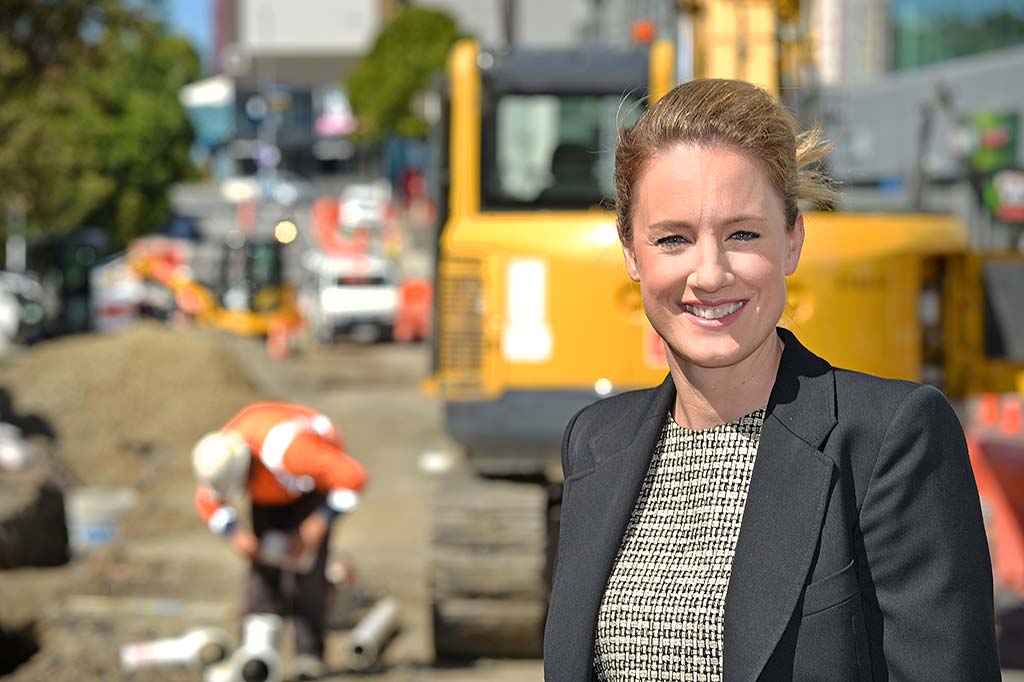 UDC Finance’s net profit after tax rose to $51.5 million for the year ended 30 September 2014, an increase of 20 per cent on the previous financial year.

The result reflects continued strong growth in lending and revenue and a significant improvement in the company’s cost-to-income ratio.

Tessa Price, UDC’s CEO, said: “We’re building further on New Zealand’s growth story, with increased lending to sectors which are core to our business and important for New Zealand.

“Sustained economic growth is translating to confidence and we’re working to support Kiwi businesses as they invest in the plant and equipment they need to take their operations forward.”

UDC achieved particularly strong lending growth in forestry (up 63 per cent year-on-year); construction (up 15 per cent); motor vehicle (up 14 per cent); and agriculture (up 13 per cent).

UDC grew market share in finance for new cars – increasing its lending by 51 per cent in a year where new car sales nationally rose 20 per cent.

“Success in forestry has been driven by demand from China, and includes significant lending to fund mechanisation to boost production and safety,” Ms Price said.

“Growth in truck sales also bodes well for the economy, reflecting a need for capacity to deliver to strong consumer demand. These results add further to evidence from ANZ’s Truckometer index pointing to a continuation of economic momentum into next year.

“Business confidence fed by this ongoing strength in the economy is also seeing more firms deciding to go ahead now with purchases that were previously on hold.

“Investments with UDC were up 5 per cent to $1.57 billion, which is particularly pleasing because through our investors we’re helping Kiwis to get behind New Zealand businesses and economic growth.”

*Credit ratings issued by Standard & Poor’s Ratings Services are solely statements of opinion and not statements of fact or recommendation to purchase, hold or sell any securities or make any other investments decisions. Latest ratings can be found at www.standardandpoors.com