UDC Finance half year profit up by 10 per cent 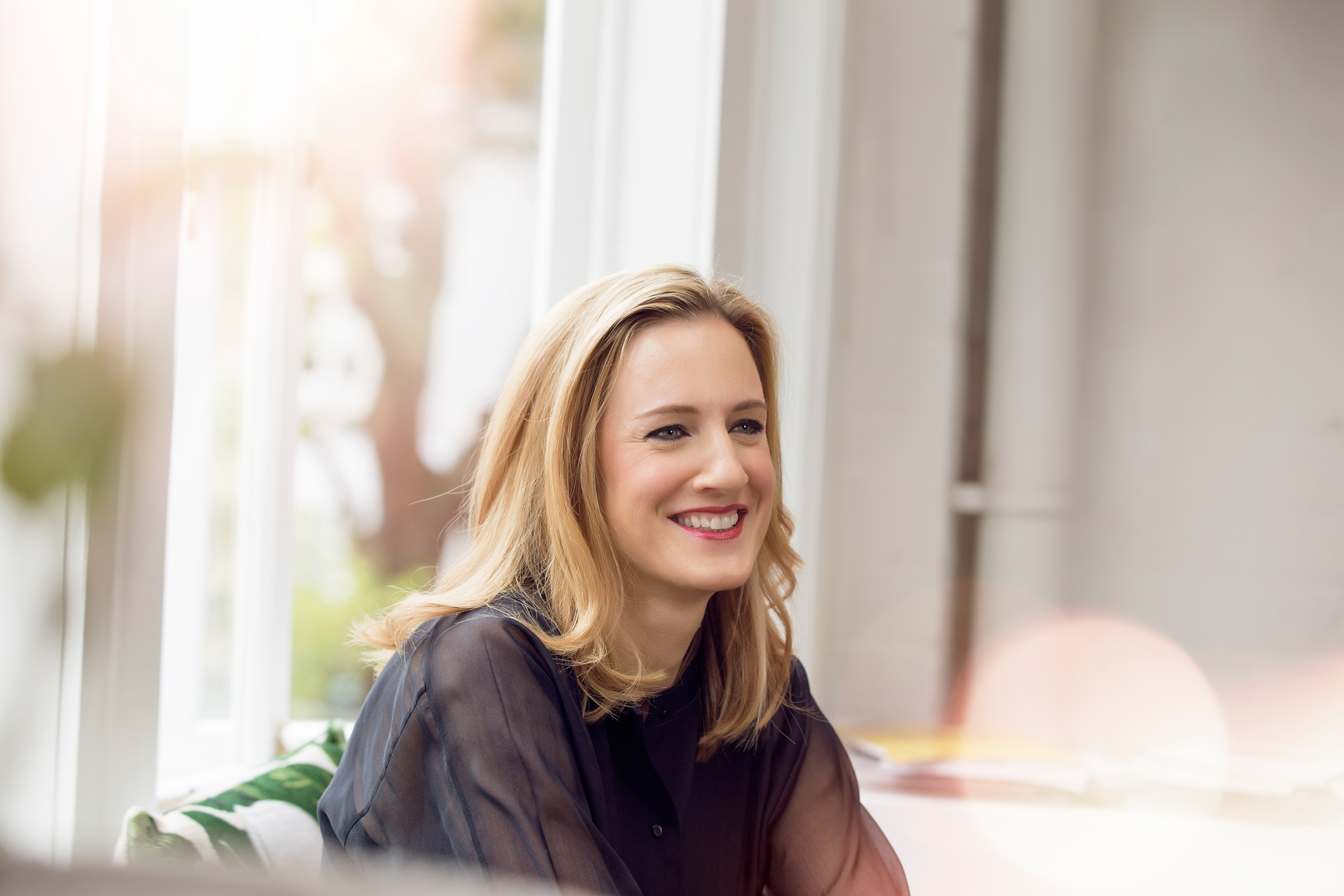 UDC Finance has lifted net profit after tax to $28.4 million for the six months to 31 March 2015, an increase of 10 per cent on the corresponding half last year.

Increases in both investments and lending, a low cost-to-income ratio and low provisions were key contributors to the result, which was a record for UDC.

The business has grown customer investments by 6 per cent, to $1.63 billion, and lifted loans and advances by 7 per cent compared with last year’s first half.

Tessa Price, UDC’s CEO, said: “These record results are a credit to the UDC team whose hard work, productivity and sound cost management have seen us build further on our achievements.

“By growing investments and loans we’re playing a valuable part in the New Zealand success story – supporting vital business purchases of vehicles, plant and equipment while enabling Kiwis to invest in the growth of New Zealand firms and the economy.”

UDC's diversified portfolio continues to drive lending growth, with particularly strong performance in road freight (lending up 15 per cent on the same period last year) and car loans (up 13 per cent, with loans for new cars up 23 per cent).

“Through our lending to sectors such as road freight we’re helping businesses deliver to strong demand from consumers whose confidence, supported by low interest rates and a
high dollar, is also feeding sales of big-ticket items such as cars,” Ms Price said.

*Credit ratings issued by Standard & Poor’s Ratings Services are solely statements of opinion and not statements of fact or recommendation to purchase, hold or sell any securities or make any other investments decisions. Latest ratings can be found at www.standardandpoors.co.nz