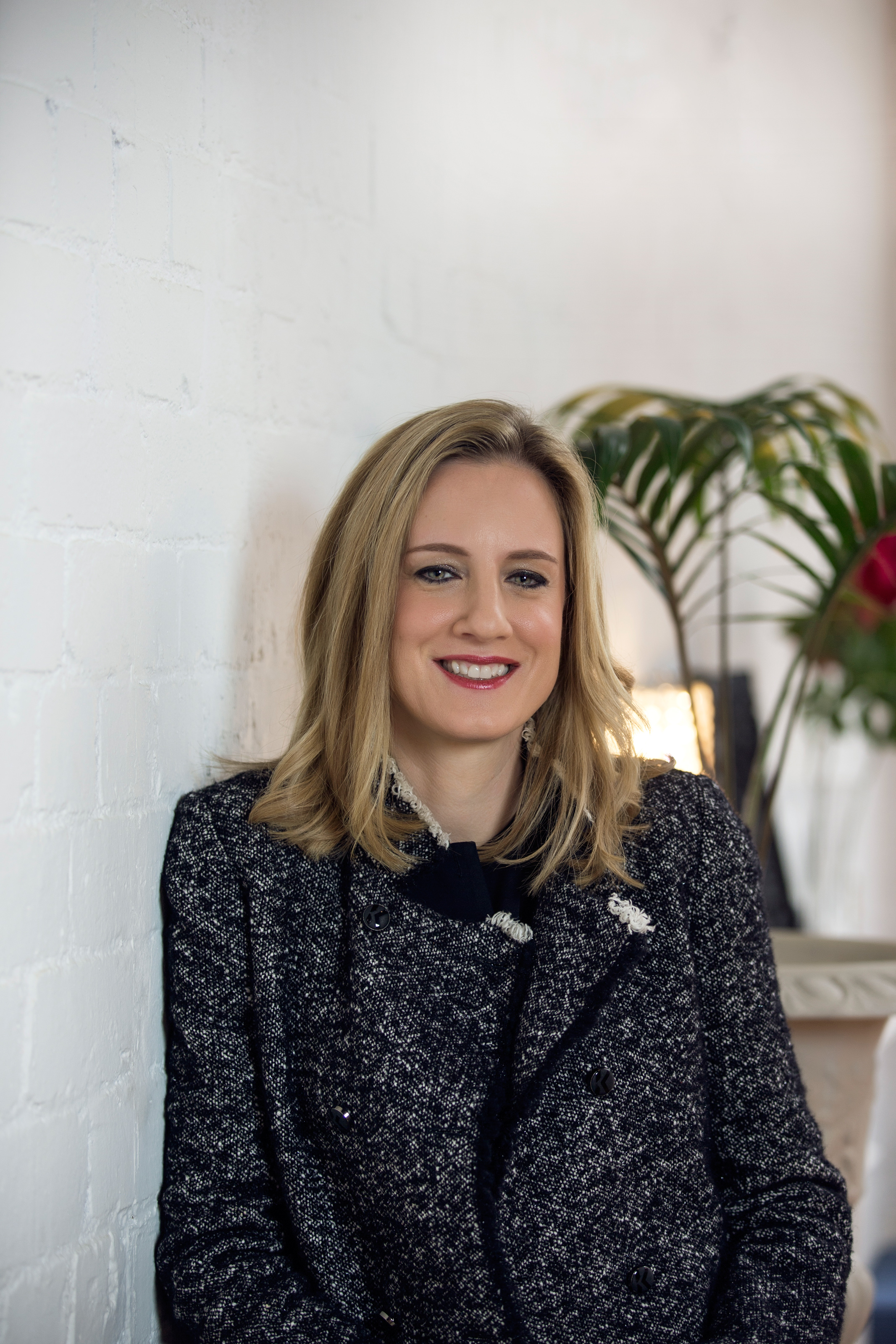 ANZ today announced Tessa Price has been appointed Chief of Staff to the office of the ANZ Group Chief Executive.

Ms Price has been CEO of UDC Finance since June 2012, and recently announced a record half-year profit of $28.4 million for the ANZ-owned asset finance company.

In her new role, she will be responsible for overseeing Group strategies and initiatives, operations and issues on behalf of Group CEO Mike Smith.

ANZ New Zealand’s Managing Director Commercial & Agri, Graham Turley, said: “Tessa has done a fantastic job at UDC. Not only has she strengthened the brand and grown the business, she’s created a strong management team who, alongside her, have improved the culture of the business. We wish her well in her new role.”

She will be based in Melbourne and report to Mike Smith, commencing 14 July.

An announcement regarding a new CEO at UDC Finance will be made in due course.