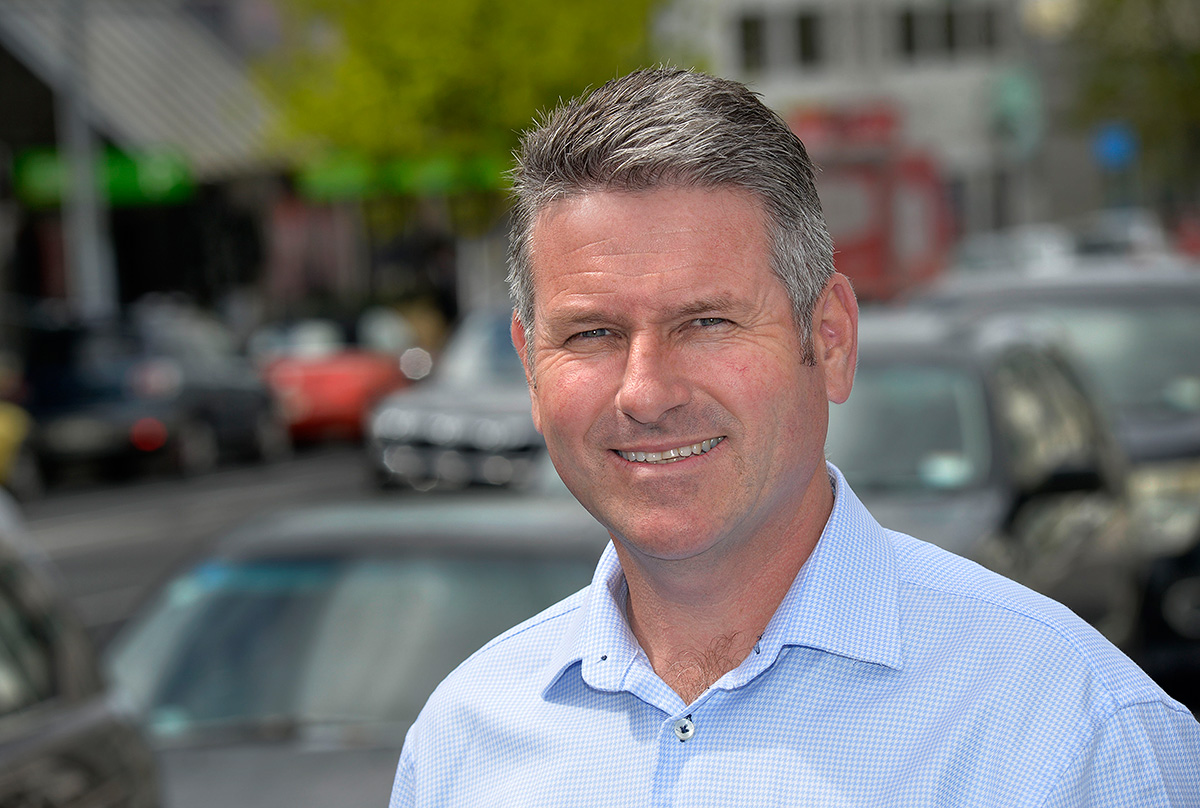 UDC Finance has posted net profit after tax of $27.3 million for the six months to 31 March 2016, down 4% on the corresponding half last year.

The result reflected tighter margins in lending and deposits, due to increased competition, and a lift in provision expense off historically low levels.

Wayne Percival, UDC’s CEO, said: “We’re playing to our strengths by focusing on our core business of asset finance and growing lending across a diverse portfolio while controlling costs.

UDC continued to grow lending through its diversified portfolio, with motor vehicle lending up 7% and commercial lending up 5% over the half. A wide range of industries contributed, including forestry, transport and construction.

“With the strongest lending growth coming at the end of the half, and margin now stabilising, we’re well placed for further growth in the second half,” Mr Percival said.

“While cost efficiency remains a priority, UDC is still investing in technology, particularly through our online offering with UDC Live.

“Our achievements this half are a credit to the hard work and commitment of our staff.  They also highlight our expertise in key sectors and the strong business connections we have built up throughout New Zealand over the years,” Mr Percival said.

*Credit ratings issued by Standard & Poor’s Ratings Services are solely statements of opinion and not statements of fact or recommendation to purchase, hold or sell any securities or make any other investments decisions. Latest ratings can be found at www.standardandpoors.co.nz