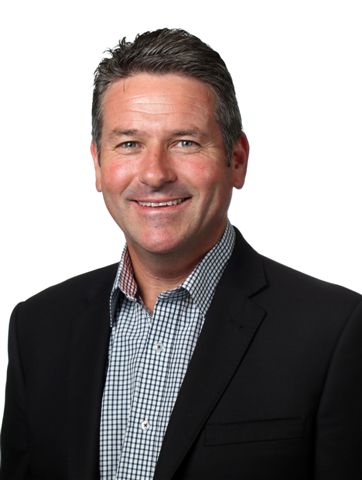 The net profit growth of 11% on the same period from the previous financial year ($27.3 million) was driven by low provision charges and lending growth across a range of industries.

“We’re well positioned as we move into a new period of HNA Group ownership, which will bring more growth and investment to UDC.”

“Business confidence has flowed through to consumer lending too, with lending through car dealerships growing by 37%. New car sales are strong and UDC remains the preferred motor vehicle finance partner.”

Focus on cost control restrained total expenses to a 3% increase, and the cost-to-income ratio sat under 27%, representing no change from the same period in the previous financial year.

“With our disciplined approach to financing and strong customer relationships, we will continue to support and grow with our customers,” Mr Percival said.

On 11 January 2017, it was announced that HNA Group had signed a sales and purchase agreement to buy UDC Finance from ANZ. The sale is expected to be completed in the second half of this year. It is envisaged that on completion of the purchase, UDC will sit under and report to Global TIP Holdings, an HNA subsidiary and Europe’s leading trailer leasing business.

*Credit ratings issued by Standard & Poor’s Ratings Services are solely statements of opinion and not statements of fact or recommendation to purchase, hold or sell any securities or make any other investments decisions. Latest ratings can be found at www.standardandpoors.com