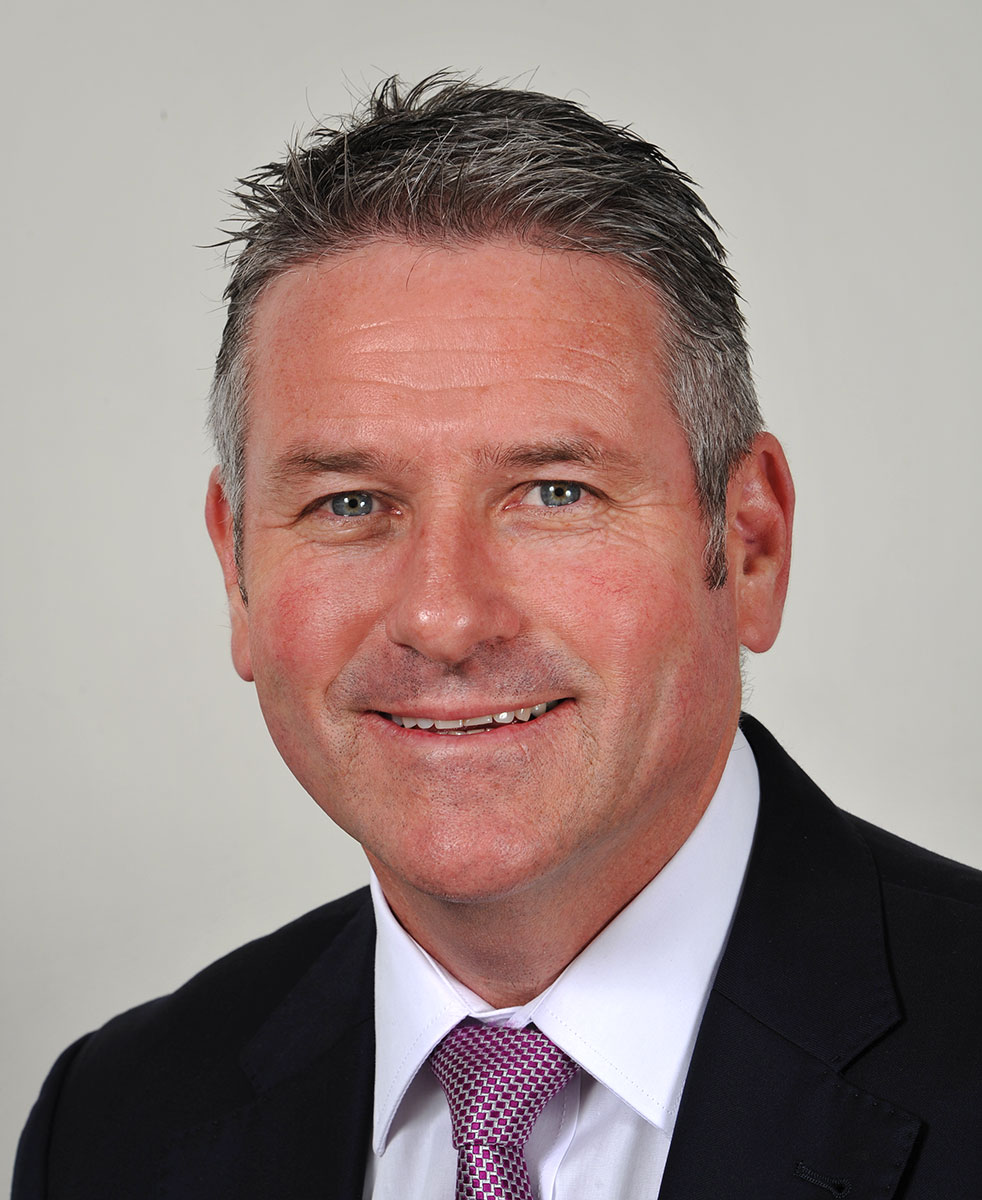 UDC CEO Wayne Percival said: "Amending the Trust Deed is a significant step in preparing UDC for the sale to HNA Group."

"Historically our Trust Deed has not allowed UDC to secure other sources of funding, or to initiate early repayment of Secured Investments."

"The amendment gives investors the certainty that if a sale to HNA Group completes, they are able to decide what they wish to do with the funds they have invested in UDC."

Completion of the sale of UDC to HNA is expected to occur late in the second half of the 2017 calendar year, upon which UDC must repay the Secured Investments.

When this happens investors will be able to choose whether their Secured Investments are converted into an equivalent product issued by ANZ Bank New Zealand Limited, repaid directly, or reinvested into a new UDC debenture programme, if available.